NPR calls Know My Name, published September 23, a “devastating, immersive memoir” of a sexual assault and its aftermath—about a crime that took place on the campus of Stanford University after a fraternity party in 2015.

Chanel Miller, after accompanying her sister to the party, was sexually assaulted behind a dumpster by Brock Turner, a member of the Stanford swim team. Two Swedish grad students came on the scene and accosted the assailant. In a trial that received national attention, Turner was convicted of three charges of felony sexual assault and faced up to 14 years in prison. He served only three months of a six-month sentence in a county jail.

At Turner’s trial, Miller was known only as Emily Doe, although her eloquent “victim impact statement” to the court went viral—it was a pre-#MeToo movement act that dramatically highlighted the horror of sexual assault.

Miller says she has no problem with the word “victim,” but in writing about her full life in Know My Name she refuses to let it define her. As NPR’s review of her book notes, “If you want to know her name, you also need to know that her Chinese grandfather pronounces it like xiao niao — ‘little bird.’ That she does stand-up comedy, that she likes to cook, that she has a little sister and that on the night she was attacked, her dad made her quinoa and she made fun of the way he pronounced it. In other words, that she is a full person, a loved person, a named person.”

Miller’s bravery is all the more striking put up against the powerful institutions she confronted that minimize the trauma of rape, whether they be a legal system that makes it almost impossible for victims to get justice, or a university that strives to sweep sexual assault under the rug.

In its review, NPR says that “Stanford emerges as a sharp example of institutional cowardice: its failure to meaningfully follow up after it became clear she was not a student, and an offer of money for therapy on the condition that she not sue the school.”

Stanford did create a garden near the place where Miller was attacked, but negotiations about a possible plaque quoting lines from her victim impact statement went nowhere.

“I finally understood I was visible not as a person, but a legal threat, a grave liability,” Miller writes.

“I encourage you to sit in that garden, but when you do, close your eyes and I’ll tell you about the real garden, the sacred place. Ninety feet away from where you sit is a spot, where Brock’s knees hit the dirt, where the Swedes tackled him to the ground, yelling, What the f–k are you doing? Do you think this is okay? Put their words on a plaque. Mark that spot, because in my mind I’ve erected a monument. The place to be remembered is not where I was assaulted, but where he fell, where I was saved, where two men declared stop, no more, not here, not now, not ever.” 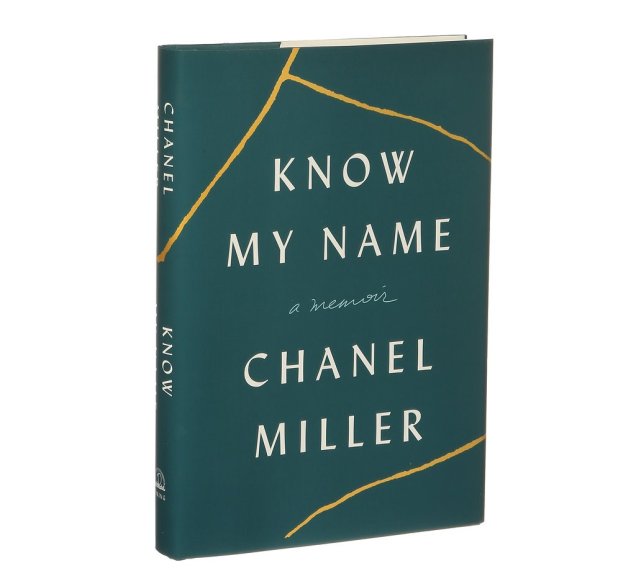 Getting through college isn’t easy, and getting through it while dealing with a mental health issue is harder. The Mental Health Association in Tompkins County is happy to announce that we are creating a support group for undergraduate students attending local colleges.

The Mental Health Association is a local nonprofit organization that specializes in providing peer support services—creating spaces where people with shared experience dealing with mental health issues can turn to one another for support. While not a replacement for other mental health treatments, peer support can play an integral role in care and recovery.

Beginning Thursday September 26, we will be offering a weekly peer support group specifically for college students who are navigating mental health concerns. This program is free of charge and offers a safe space for undergraduates of all backgrounds from area schools to come together and support one another through the challenges of pursuing an education while dealing with a mental health issue.

The group will be run on a drop-in basis, so students do not need to commit to attending each week in order to receive support, and no advanced sign-up is needed to participate. Our goal is to make this group as accessible as possible in a time when many other supports entail long waiting lists and red tape.

As facilitators, Amanda Kelly (Wells College ‘12) and myself (Ithaca College ‘13) draw on our personal experiences of attending college while on our own mental health recovery journeys. Coming from this perspective, we work to create a compassionate, empathetic space and offer genuine peer support.

Meetings will take place on Thursdays from 2–3 p.m. in downtown Ithaca at the Mental Health Association on South Geneva Street, two blocks from the Ithaca Commons, a central location for college students from across Tompkins County that provides space and privacy away from campus environments.

Hundreds of mental health professionals, scholars, and advocates are participating in the 2019 New York State Suicide Prevention Conference in Albany this week. The robust two-day program shows why New York is a national leader in this cause.

Sessions at the fourth annual conference include discussions on risk factors for ethnic/racial minorities, training for primary care providers, child abuse and suicide, engaging veterans, collegiate mental health, prevention tools for schools, the impact of suicide on caregivers, and much more. Click here to download a copy of the 2019 conference program.

The Sophie Fund thanks all these suicide prevention champions for the tremendous efforts they make every day to save lives.

There’s much still do be done, but New York is making a difference.

Thanks to everyone who participated in Saturday’s annual “Out of the Darkness” Walk in support of the American Foundation for Suicide Prevention. Our mission to save lives and bring hope to those affected by suicide would not be possible without you. This year, the 383 people taking part in the walk held in Myers Park in Lansing raised more than $34,000. 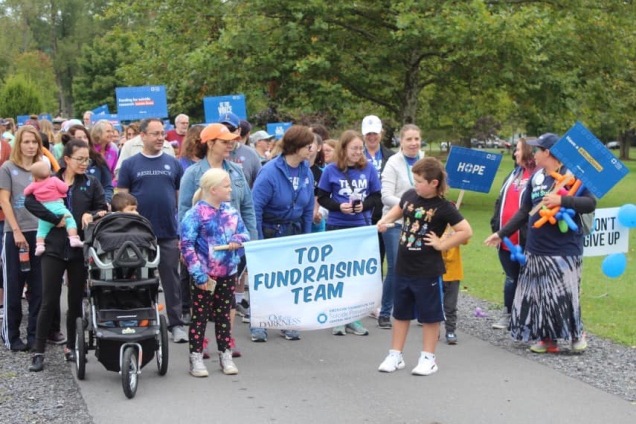 AFSP started as a research-based organization, when a small group of families affected by suicide banded together with scientists who wanted to understand more. The funds raised in “Out of the Darkness” walks throughout the country help fund innovative and exciting research that will enable us to find better ways to stop suicide. This past year, AFSP invested nearly $5 million dollars in cutting edge scientific research.

The funds also help AFSP develop and share education programs like “Talk Saves Lives,” and “It’s Real,” a film about college students and mental health. These programs give people practical strategies for recognizing the warning signs, and preventing suicide in their communities. AFSP’s Interactive Screening Program gives students, workers, and veterans a safe way to reach out for support. Together, we are creating a culture that’s smart about mental health. 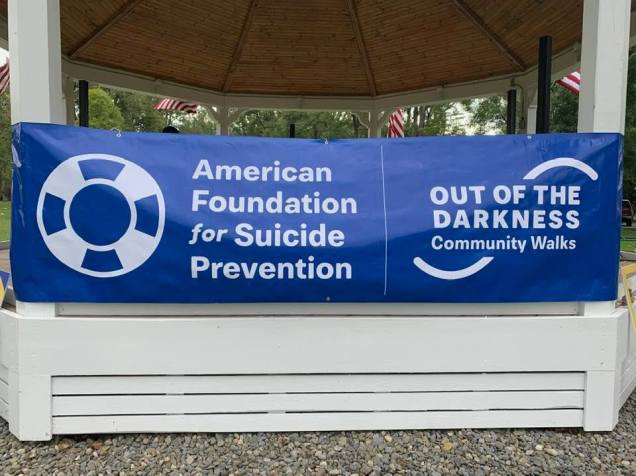 By joining us, walkers help us to provide support to the many people affected by suicide. In the Survivor Outreach Program, for example, those who have lost a loved one to suicide can receive a visit from a trained volunteer who is also a suicide loss survivor. This way, someone who is further along in their healing journey can share their wisdom about what helped them after their loss. Our annual Survivor Day events reach more families affected by suicide each year.

The funds also enable AFSP advocates in Washington to do their work of fighting to pass legislation that will save lives. Many states now have better mental health programs and mandatory suicide prevention training for teachers. This is real and lasting change.

By joining us in Myers Park Saturday, the walkers sent the message that mental health is as real as physical health, and that reaching out for help is the strong thing to do. The walkers showed others that suicide, which is currently the tenth leading cause of death in the United States, can no longer be swept under the rug.

As a community, we know we have much to do, as we lose close to 45,000 lives to suicide every year in our country. While we are saddened by these deaths, we also see them as a call to action for our nation to do more to prevent suicide. Our annual walks help us continue to fight for a day when no one will die by suicide. By walking with us, you honor the memory of the loved ones we’ve lost. 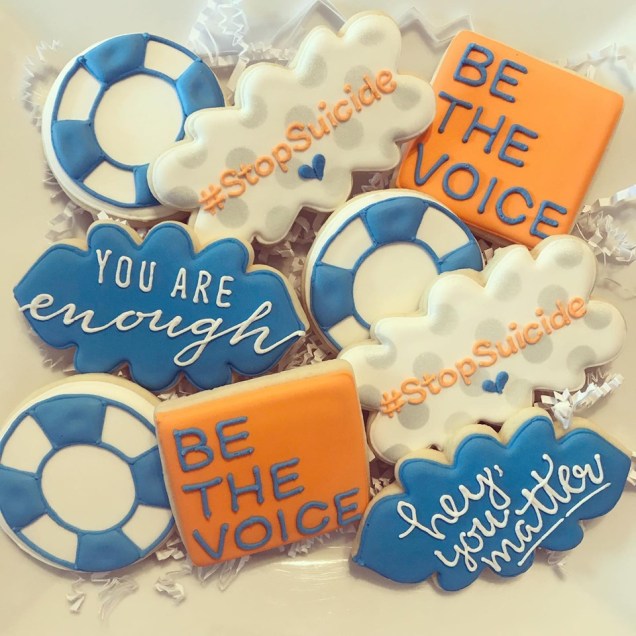 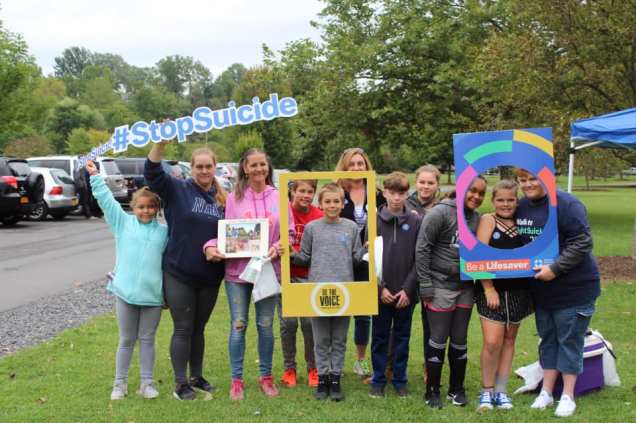 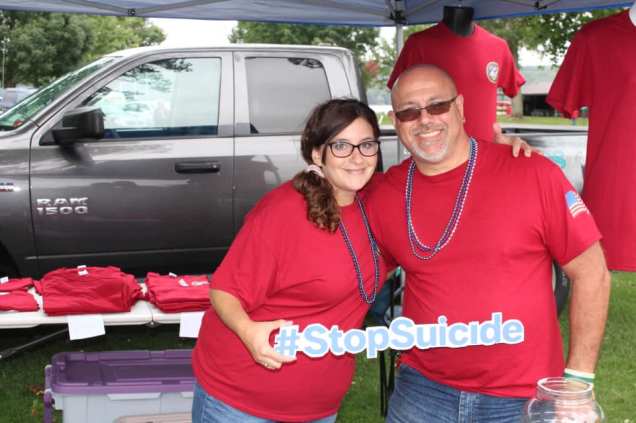 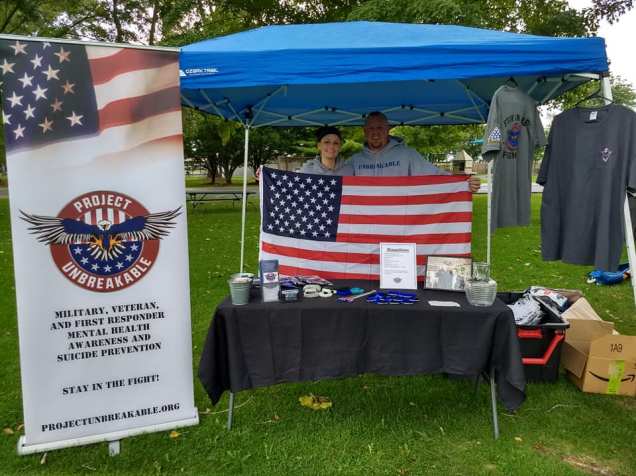 [If you or someone you know feels the need to speak with a mental health professional, you can contact the Crisisline (National Suicide Prevention Lifeline) at 1-800-273-8255 or contact the Crisis Text Line by texting HOME to 741-741.]

Tasty cakes. Delicious frostings. Creative toppings. We can’t wait to see what cupcake delights our amateur bakers have in store for us again this year. The 4th Annual Ithaca Cupcake Baking Contest will take place in the Commons on Saturday October 19. 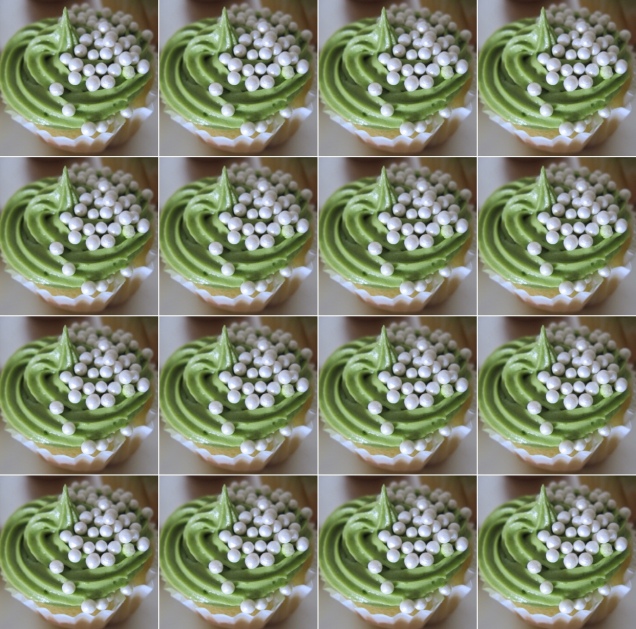 Contestants of all ages are invited and will be eligible for dozens of prizes including a Grand Prize valued at $250. (Open to amateur bakers only.)

Attention Teens and Pre-Teens: A $100 gift certificate redeemable at dozens of downtown Ithaca shops will be presented with this year’s Special Youth Award!

The contest is organized by The Sophie Fund, which was established in 2016 in memory of Cornell University art student Sophie Hack MacLeod to support mental health initiatives aiding young people.

To enter the cupcake contest, contestants are asked to bring their submissions to the Bernie Milton Pavilion in the Ithaca Commons from 10–11:30 a.m. on Saturday October 19. The winners will be announced and prizes awarded at a ceremony at the Pavilion later the same day at 3 p.m. There will be musical acts throughout the day!

Sophie’s passion for baking cupcakes inspired the launch of the contest in 2016. At the time of her death by suicide at age 23, while on a medical leave of absence from Cornell, Sophie was active in Ithaca’s vibrant culinary scene. According to her family, she hoped to open her own bakery after completing her Cornell degree.

In conjunction with the contest, The Sophie Fund is again organizing a “Cupcake Button” fundraising campaign, with monies donated this year to the Advocacy Center of Tompkins County, which fights sexual assault and domestic violence.

Click here for all the information on contest procedures and rules, and to download a registration form.