There were masterpieces aplenty at the 3rd Annual Ithaca Cupcake Baking Contest in the Ithaca Commons on Saturday. Six contestants with their incredible entries made a valiant challenge and were presented with Honorable Mention Awards. 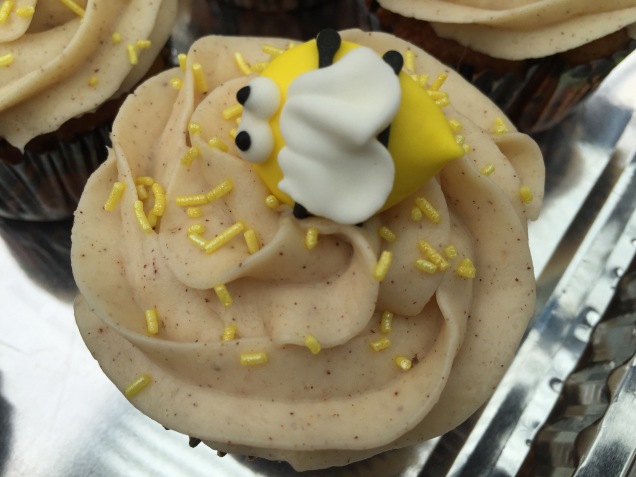 Hannah and Cheryl Stephenson’s entry: “A Perfect Cup of Joe Cupcakes,” with coffee, chocolate, and cream. 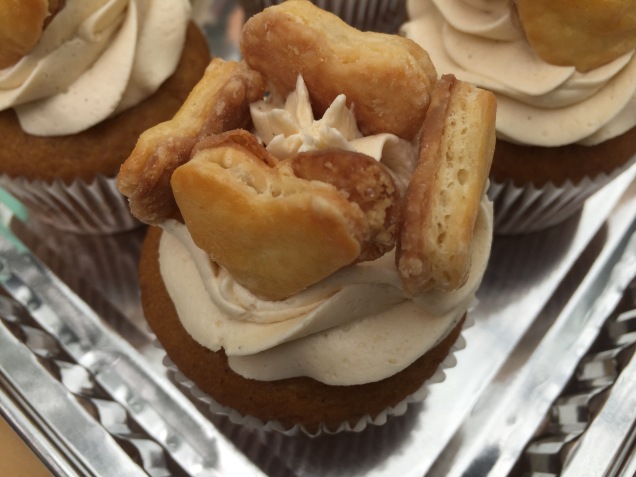 Mary Sever-Schoonmaker’s entry: “If You Like Pina Colada” cupcakes. Moist coconut cake filled with a homemade pineapple compote and topped with a fluffy coconut rum icing.